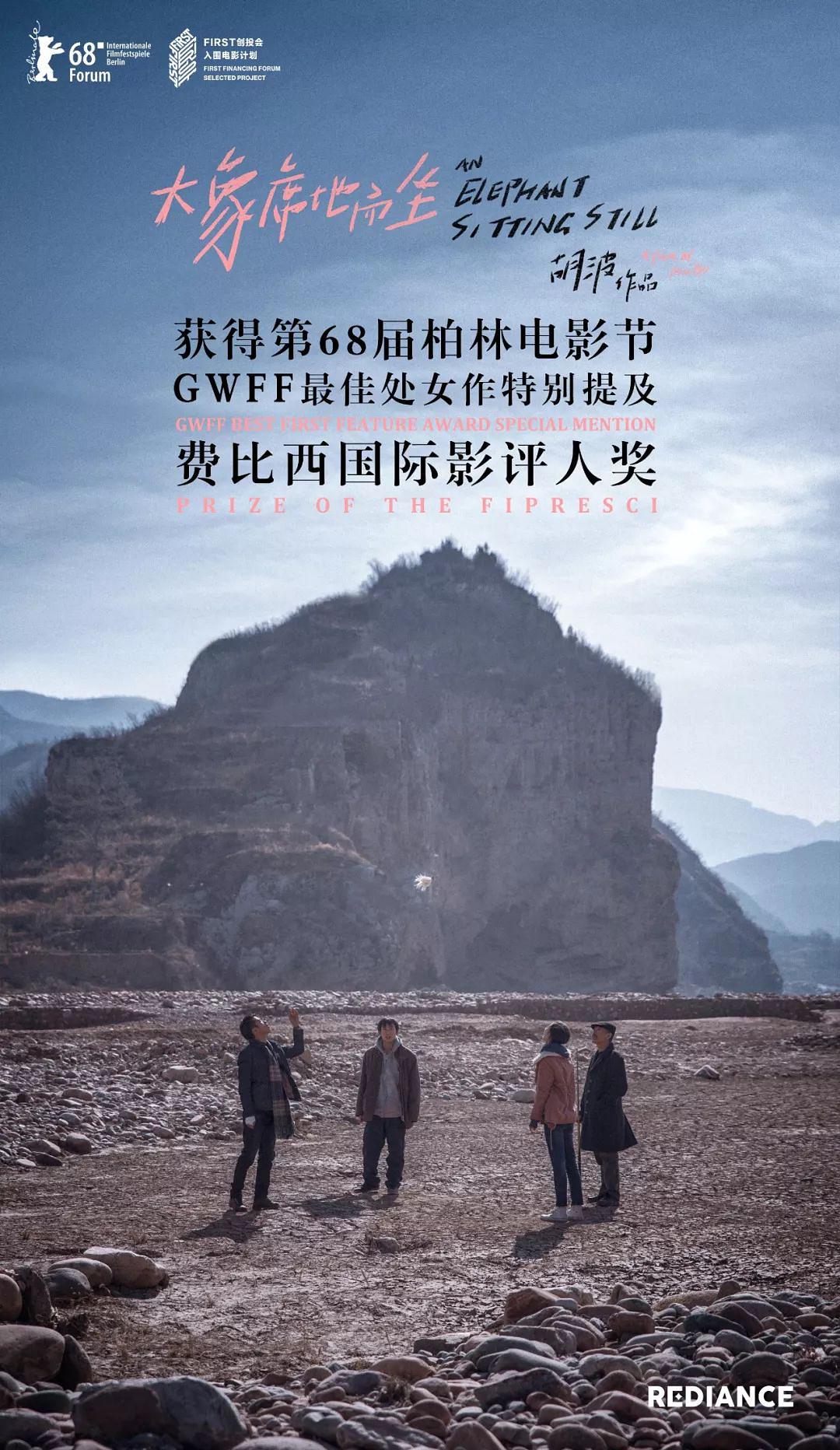 Because of the study of film major in university, I developed a strong interest in feature films, especially films about social phenomena, such as “Still life ” and “Pickpocket”, which were directed by a famous Chinese director Jia zhangke. Then I chose this movie “An elephant sitting still” which was the last  movie of the director Hu Bo who was dead years ago.

Hu Bo, a young writer, director and screenwriter, hanged himself at his home in Beijing, Oct 12, 2017. The news spread quickly on social media, filled with surprises, ditches and regrets in the writers’ and art films’ circles, and the decision to die because of a poor editing of his debut novel has left the studio, which has worked closely with him, in the crosshairs. In people’s mind, the creation failure and life embarrassment pushed Hu Bo, who was originally not very cheerful to make an extreme choice. For a while, the snobbish film circle, which does not leave any fallback for the creator, became the target for the onlookers to vent their feelings and anger.

” An elephant sitting still”, a film that has been shrouded in mystery by the director’s suicide, opened its doors at the Berlin film festival for an international premiere. Let’s follow the path indicated by this film, and piece by piece tell the story of Hu Bo’s friend in his life, and rediscover and remember the idealist who left early.

Like the novel, it’s a story of hurt, and everyone in the film is asking the same question, “how long do we have to live? Peng yu-chang plays Wei Bo, a high school student, who accidentally pushes Yu Shuai down the stairs for his brother. However, Yu shuai’s brother in the city was a famous gangster, suffering a list of bad things – the elder brothers found that he slept his own woman, then jumped to suicide. Wei Bo’s girlfriend, Huang Ling, her relationship with the dean was exposed because of a video, while her mother didn’t offer her any solace. At the same time, Wei Bo’s old neighbor, an old man, was desperate to find out that his son and daughter-in-law were planning to evict him to sell the house they were living in. Disoriented individuals, wandering through the gray city streets, are attracted by the colorful posters of the “Manzhouli circus” at different times and want to go there to see the elephant sitting still. Far away in Manzhouli, though it is only the distance of a train ticket, it stirs up the mood of all people with a dreamlike attitude.

There are three important clues to the story of “elephants sitting on the ground” in the north. A woman who sleeps with a friend on the street. The boy’s neighbor, the widower, was involved in a dispute, and his own trouble was that his son and daughter-in-law planned to sell his house and take him to a nursing home. Several people finally met at the railway station, all intended to buy tickets to Manzhouli, to see a legend in the ground sitting elephant. In winter in the north, when the weather is cold and the roads are icy, everyone walks very hard. 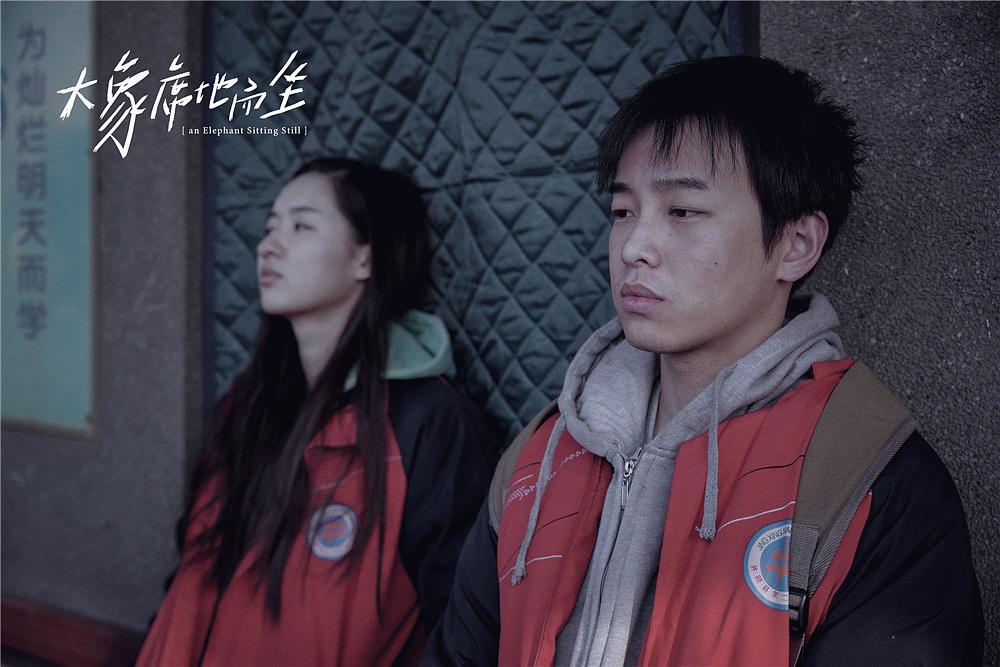 With the crisis of a teenager, Hu Bo tore apart the indifference under the “order” of a city. Everyone is being distorted by life and struggling against this distortion. The theme is not very fresh, win in the perception is subtle: the teenager witnessed the beloved girl was swept away, only dares to leave a piece of paper which the big outfit brave. The young man solemnly saves love, and failure is as unavoidable as a sudden fire in the kitchen. The elderly fought hard to refuse to sell, finally because they could not care for their poodle in the nursing home. On a casual morning, the poodle is bitten to death by a large stray dog. The moment the dog dies, the sense of helplessness that is nowhere to be seen almost rushes out of the screen, pinning the audience to their seats.

The three persons involved are the twenty group portraits of the famous names associated with them. Director Hu Boshi and ink are different, but everyone is colorful. For example, the mother of a boy’s little girlfriend is a failed medical representative who loses a man. In the movie, she always appears in the perspective and profile. The owner of the lost dog in just two scenes was also funny, nasty, ugly, and manipulative, as each of us might look to defend our own self-interest. The unnamed northern city, propped up by these 20 characters, wandered and struggled as if our own days were being flattened onto the screen.

I don’t know if it is the original intention of director hu bo, the final song of “the elephant sits on the ground” selected a Christian hymn, a bit of baptism and sublimation. All four of the film’s protagonists are eventually relieved by the sitting elephant, but in a world far more brutal than the movie, hu bo does not.