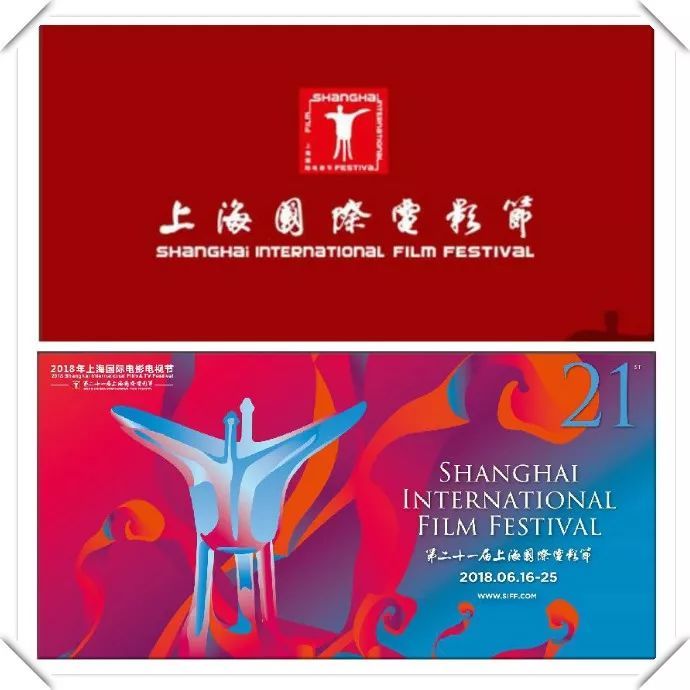 Looking at the materials of the previous Shanghai Film Festival, I found that SIFF has a relatively large “international” posture from its beginning. There is a considerable quota of internationally renowned film award judges among the judges, and new foreign faces often occupy the important awards, such as actresses, best films, best directors, etc., Chinese actors or Chinese films do not have much “home court advantage.” The chairman of the jury of the Golden Jubilee Award also has a trend from “domestic” to “international.”

SIFF has now become a hot topic and attracted widespread attention. China is changing steadily from a country with a large number of film productions to a country with high-quality film production. During the film festival, there are also activities held，such as the Asian New Talent Award, SIFF Project, Film Project, and Project Launch. Besides, the “Shanghai Film and Television Shooting Guide,” “Songjiang High-Tech Film City,” “Internet Summit” and other press conferences introduced Shanghai’s Chinese and foreign film shooting, setting, and cooperation service policies, which attracted significant attention from many film festival guests.

However, the Shanghai Film Festival is one of the fewest festival activities which wound with negative news in the country, and it is indeed doing something to promote the development of Chinese film. Especially in the past two years, the Shanghai International Film Festival has explored a new look with a series of transformations. The most important measure is the establishment of a Chinese film project venture capital and co-production project negotiation.

View all posts by Yuhanyin Ma