When questioning the functions of a film festival I originally thought it was a ceremony that created by specific people on celebrating purpose. According to the lecture, there are three main characteristics that a film festival has: 1. To make significant contributions for achieving communities’ social, cultural and economic goals. 2. To provide a sanctuary for filmmakers and film lovers to discuss and exchange thoughts. 3. To raise voices for subaltern groups. (Lecture notes) But after I attended the Korean Film Festival in ACIM many ideas and thoughts were changed. 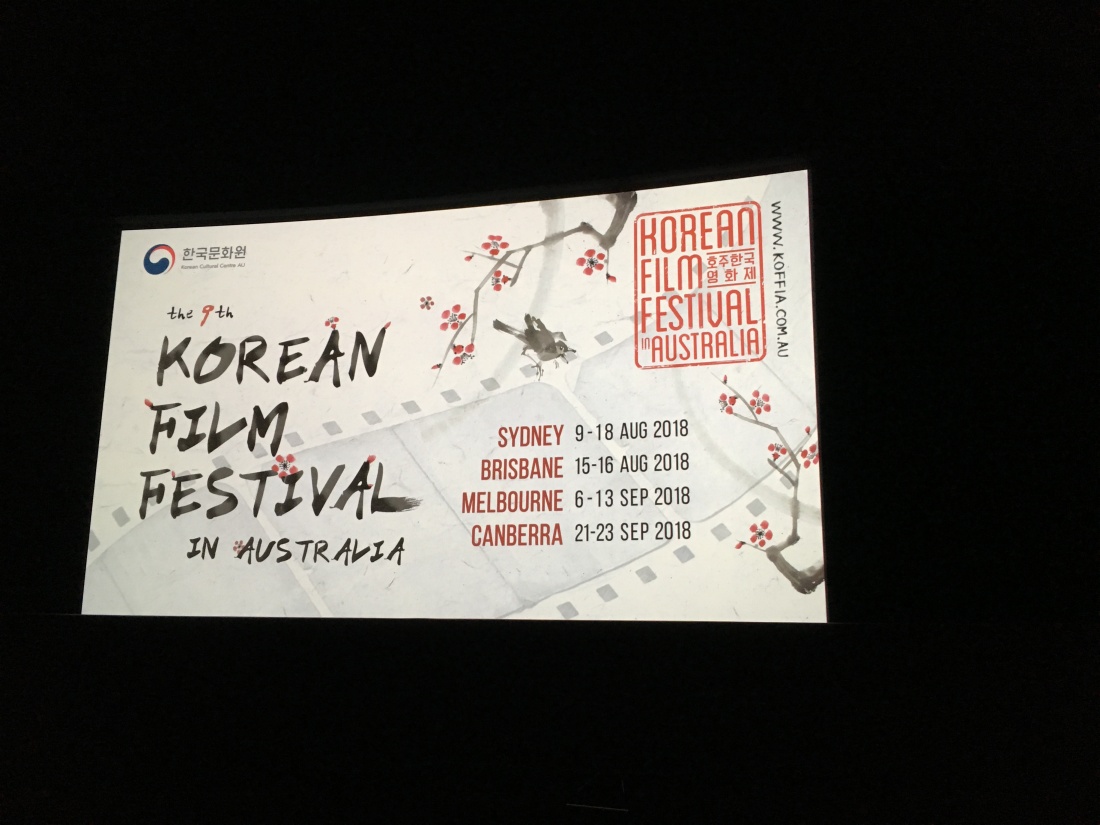 I went to the opening night of the Korean Film Festival on 6th of September. The opening film is named “A Taxi Driver” which tells a devastated tragic story happened in Gwangju, South Korea 1980. This story was based on a true historical event, the story depicted the political movement occurred in Gwangju after the current president of South Korea during that time was assassinated. The leaderboard of the government was a mess and the authority was taken over by a high-rank military officer and the way he ruled the country was brutal. Civilians of Gwangju took the street and protest for their rights but they got shot and received unfairness violence responses. A taxi driver helps a German reporter record the entire events and get back to his country. The film reflects the social status during that time period and reveals the truth behind this event.

The film plot is simple, but it reveals the truth of what happened during that time. But when we talked about this film in this film festival, I think it becomes the fourth characteristic: It helps people to understand the culture and civilization of this theme. The Korean Film Festival does not aim to raise voice for subaltern groups but understand the culture and history of South Korea. In Yolal T, et.al (2015)’s article, they argued that festivals and events signal place distinctiveness, create appeal, add interest, enliven image, and thus attract visitors, investors, and sponsors and their associated revenue streams. Put this into consideration I personally believe it has become one essential element in establishing a film festival.

Yolal T, et. al (2015) also suggested that understand consumer’s behavior is also an important factor in establishing a film festival. Take my own experiences as one example, the motivation for me to attend this festival is to understand the culture of South Korean. I noticed that there are also many Korean inside audience groups then I asked them why they came to this festival. It appeals that actually many of them also want to know more about their country’s culture. And the festival producer said that their purpose is to let more people understand the culture and history background of their country.