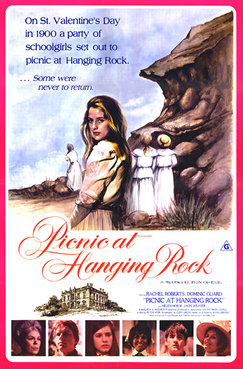 According to Peranson (2008, p.38), “the best thing about film festivals is that they provide the opportunity to see films that, otherwise, they cannot see”. Personally speaking, it is truly indeed. With these two precious opportunities, I got the chance to see many films that are not screened in Australia and some old films that are not screened anymore. For instance, one of the famous Australian film Picnic at Hanging Rock which I have watched online before is no longer screened in cinema. However, MIFF provides me the opportunity to watch it in a cinema with great frame, excellent sound effect and atmosphere. It is a completely new experience between me and the film.

In addition, the Best Screenplay winner of 2018 Cannes Film Festival – Happy as Lazzaro– one of the movies I expect the most screened in MIFF. It was only realised in few European countries apart from film festivals. If it is not the film festival, it would be hard for me to watch it in a cinema or at least it would take a long time to wait for it release online. 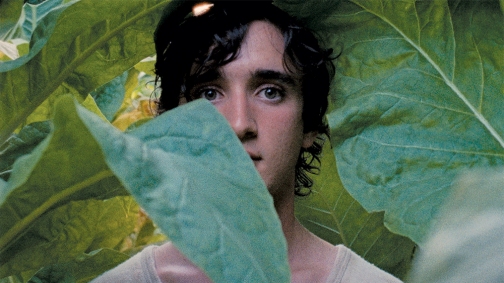 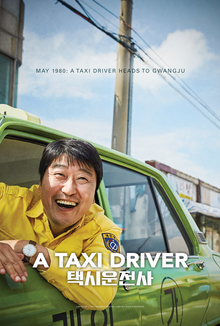 A Taxi Driver, another great film touched me so much which presented on KOFFIA. It is a story based on true event that a taxi driver from Seoul, who unintentionally becomes involved in the events of the Gwangju Democratization Movement in 1980 then helped a German journalist tell the truth to the world. This film featured a sensitive topic due to the story is about the dishonourable days of the government atrocities. There were many audiences moved to tears. It is a great film not only because the touching story but also the courage to face the dishonourable historical days on such a stage. There are also other films such as I Can Speak either presents serious social issue or political critics. I think KOFFIA has well played its role that take film festival as a public sphere. The voice concerned with social issues would be amplified through films which showcased on film festivals. As Valck (2016) claimed, film festivals are “events capable of generating daily news, of carrying the promise of larger impact and of making history and social change”. Issues addressed in films which presented on film festival would have more media exposure, hence there will be more people concerned the problem provide the opportunity to make a change.

Overall, I think film festival is a great chance for film lovers to access those films which cannot be seen in our daily life. The only thing is that such concentrate film watching can be stressed.

View all posts by huanxiuli