The FIRST International Film Festival was founded in 2006 and is held every July in Xining, Qinghai Province, China. Due to special geographical factors, the FIRST International Film Festival is also known as “the highest elevation film festival in the world”. However, this film festival is not as high-altitude as it is known, it is dedicated to discovering and promoting young outstanding filmmakers who may be in a low position in the mountain of the film industry. This film festival is not only the two sections of the screening and selection. They offer high-quality movie open classes to all young filmmakers. Besides, they will also build channels for low-cost filmmaking and capital communication.

The opening film of the 12th FIRST International Film Festival is destined to be full of topicality. This film is An Elephant sitting Still (2018) directed by Hu Bo. This is the first film of this talented young director, and this is his last film. The NewYorker’s writer Brody (2018) stated, “An Elephant Sitting Still,” that should become an enduring classic—albeit one that arrives shadowed by tragedy. It’s the sole feature by the director Hu Bo, who, after completing it, committed suicide, at the age of twenty-nine, in October 2017.” 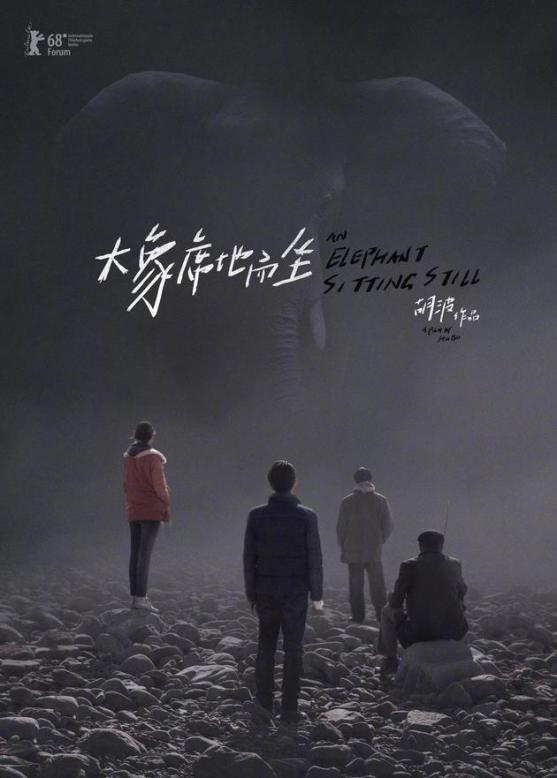 In February of this year, the semi-finished products of “An Elephant Sitting Still”, were exhibited at the Berlin Film Festival and received many praises. Finally, they received the FIPRESCI Prizes. The FIRST international film festival team and the post-production staff worked together for six months and volunteered to help the film complete the post-production work. “Complete” is the biggest controversy of the film. Hu Bo followed the rules of business, and when the company signed the investment to shoot the film, it encountered many obstacles. One of his most insistent is that the production company have rejected his insistence by retaining the version for nearly four hours. FIRST international film festival maintains Hubo’s insistence that the 234-minute version, which is being screened for the first time at Hu Bo’s motherland China, may also be the last time. Despite the topical nature of his death, the duration remains a challenge to market rules.

It’s hard to easily conclude that Hu Bo’s death is to defend his artistic integrity. Only himself can say for sure why he committed suicide. People only know that he had conflicts with the producers because of the funding and the length of the film. What makes people feel sad is that it is because of his suicide that the film has been fully displayed to the world and has been well received at many film festivals.

We can no longer really know why Hu Bo chose to die. This has left many problems for the film industry. Artistic integrity? Money? However, compared to other types of festivals, the film festival looks more like an event inside the film industry, and it is also a shelter for many directors like Hu Bo. If there are more film festivals like The FIRST International Film Festival, add a fresh blood to the film industry based on enthusiasm. Maybe there will be no such sad story like Hu Bo. 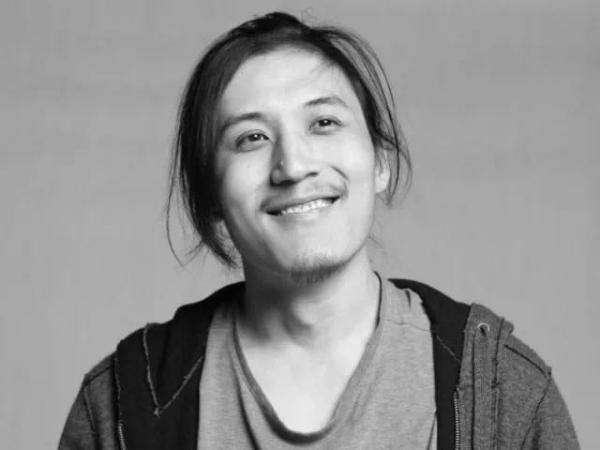 View all posts by pengjuyang