My film festival experiences began when Palace Electric Cinema opened in Canberra in 2012. With a new niche cultural film festival every few months, Canberrans flock to the exciting boutique cinema to get their fix of Spanish, Scandinavian, Italian and many other films. It is obvious why these festivals thrive. Canberra is a classy, tasteful and culturally and creatively developed city considering its size; though its smallness means there are very few film festivals outside of those run by Palace. In fact, it weren’t for Palace, I don’t think I would have experienced a film festival until I moved to Melbourne. Palace has “107 screens nationwide, around five per cent of the total.” They are also planning to expand doubly in the next two years (Furze 2017).

Though the festivals are run by one chain, it is not obvious that they are not independent events. Festivals co-ordinator Alice McShane stated “We do try to promote them as their own distinct identities” (cited in Furze 2017). Of the distinctiveness of Palace festivals, she states that the festivals survive through the chain’score audience, as well as members with cultural connections to specific festivals. As Stevens (2016) notes, “its event programming strategy allows for multiple titles to screen over a limited time and limited screens… surpassing audience sizes routinely recorded by regular theatre programmes.” (p. 190). Palace focuses on screening films that would otherwise go unscreened in Australia, and, as an ‘exhibitor’ rather than a ‘curator’ festival, they have distribution rights that can stop certain films being screened at big Australian festivals like MIFF and Sydney. Dolgopolov (2013) suggests that Palace’s unique model “raises questions over where traditional forms of film distribution and exhibition end and film festivals begin.” (cited in Stevens, 2016, p. 191). There are also concerns over the domination of Palace; as Furze (2017) states, the “monopolisation of the cinema exhibition market”. Furze (2017) further suggests that the commercialisation of Palace festivals will have cultural impacts; specifically, they will affect the success of other not-for-profit Australian film festivals. 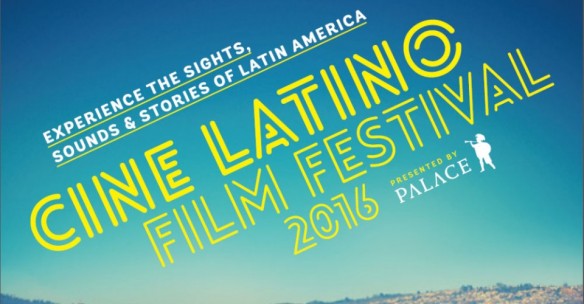 It seems Palace Cinemas hold a unique and hard-to-define role in the Australian film festival landscape. Its existence raises questions about what it means to be a film festival, with a completely different programming, venue and distributor model, and a separation from the festival networking chain. Are Palace film festivals ‘inauthentic’? Are they destroying the traditional nature of the film festival? Or, do they represent a positive direction for the future of film industries, and film festivals? It is hard to say, but I can say they provide an exciting and constant film experience throughout Australia, and I am grateful that they are thriving.