The Melbourne International Film Festival is one of the most popular events in Melbourne and one of the four major film festivals in the country.

The main purpose of the festival is to understand the film situation in countries around the world, to promote close cooperation between Australian filmmakers and foreign filmmakers, and to contribute to the development of the national film industry. Every year, the Melbourne Film Festival screens a wide variety of films to celebrate the film’s illustrious achievements and recognize filmmakers who have made artistic contributions to all areas of the film industry. About 300 films will be shown during the festival and showcase the latest developments in the Australian and international film industry, featuring a variety of films, including feature films, short films, documentaries, comics, experimental films and multimedia films. 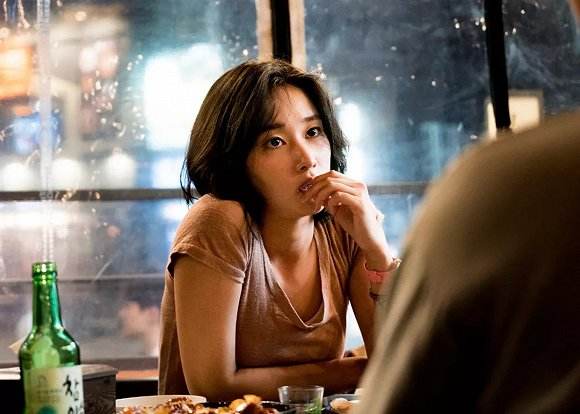 I watched a Korean suspense movie Burning. The film was adapted from Murakami Haruki’s short story “Burning House”. What it tells is that in the process of a delivery, the young postman Zhong Xiu occasionally met his childhood friend Huimei. Before traveling to Africa, Huimei asked Zhong Xiu to take care of her cat. After she traveled back, she introduced to Zhong Xiu a mysterious man she met on the road, ‘Ben’. The man who lives at the bottom meets the same female lord, and gradually likes her. However, the appearance of ‘Ben’ has changed the plot. Unwilling to be ordinary Huimei wants to live in a high society like ‘Ben’, but the role of ‘Ben’ is morbid, living conditions are good, appearance is good, always smiles, but the heart is dark and depressed .

The people who live at the bottom show their helplessness and low presence in this film, and no one cares. The film also truly portrays the true feelings of modern people living in repression. Compared to the original story of Haruki Murakami, this movie brought me a different experience.

After the movie, viewers from various countries discussed the story in the movie, for example, why the character has a series of reactions, and what happens if the case occurs in their country. In general, it can be seen as a cultural influence. Viewers can experience different cultures by watching movies and try to understand the way people think about it. This is the charm of the festival.

View all posts by shirleyxxxlll

One thought on “The charm of the Melbourne International Film Festival”