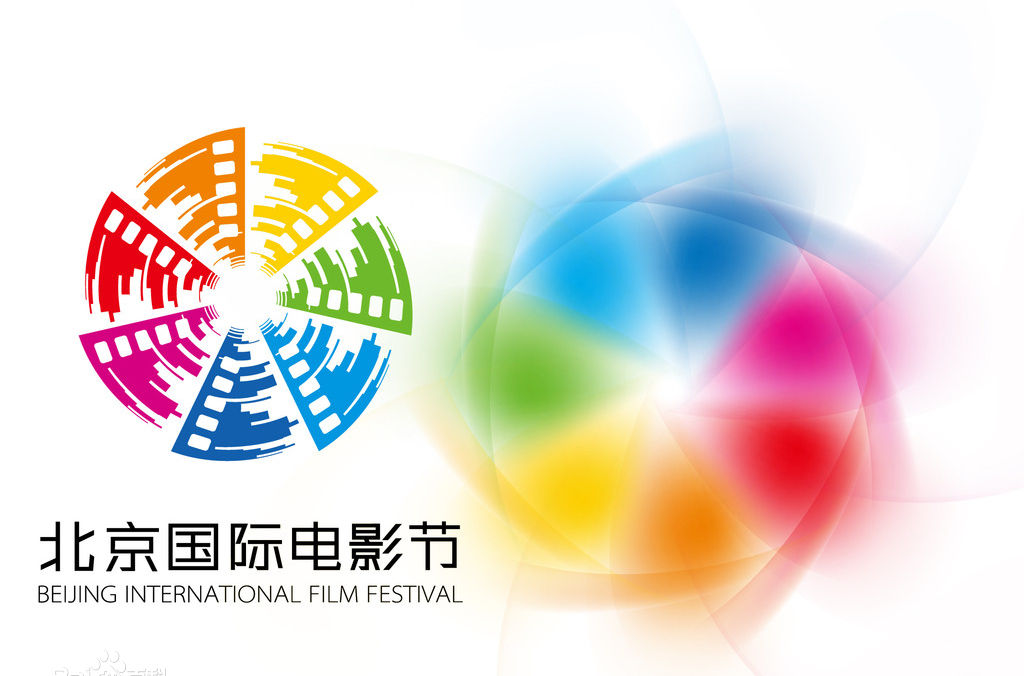 Under the strong propaganda ability of the government，Beijing International Film Festival is still a young film festival, but with a total of 16.798 billion yuan of market signings, it has become the largest international film market in Asia, surpassing Tokyo, India and Asia’s only three international A-film festivals. In Shanghai, trading volume is catching up with the world’s largest film festival in Cannes.

View all posts by shuxinqi